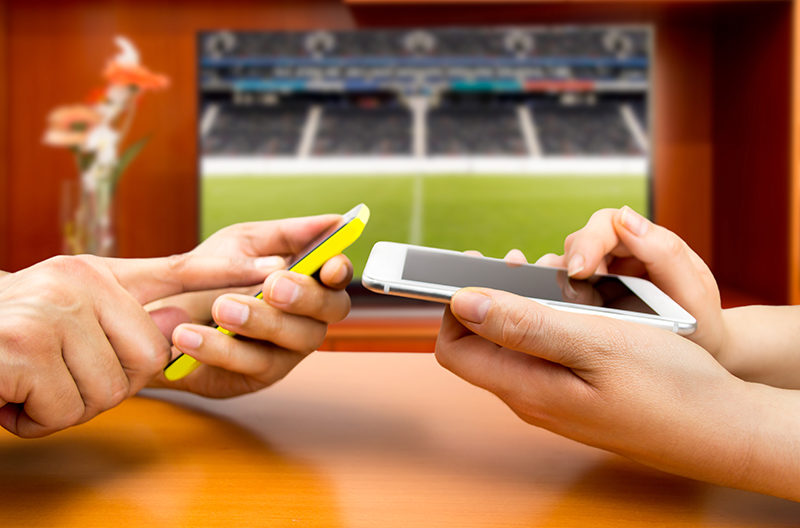 Many years ago, I got a job with the New Zealand Cancer Council, they hired me to form a coalition of health and youth groups to fight the multinational tobacco industry and lobby for some tough anti-tobacco legislation. The problem back then was that the tobacco industry was losing customers every year as 1 in 3 of their most loyal customers would leave the market feet first and in order to sustain their business the industry had to recruit new customers in the form of kids.

Previous NZ Governments had banned TV and cinema advertising of tobacco products but they had left open the loophole of allowing the industry to sponsor sport, which they knew would appeal to young people. So the challenge was to get the Government to ban all tobacco advertising and promotion. On June 5th 1989, with the help of the then Health Minister Helen Clark, we launched the Coalition against tobacco advertising and promotion and a year late the Government enacted Smoke-free Environments Act 1990, which at the time was the toughest anti-tobacco legislation in the world.

Roll forward to the present day and history is repeating itself with the scourge of online gambling and the pervasive betting marketing linked to sports like the NRL and the AFL which, just like the tobacco industry is normalising, glamorising and sanitising gambling in young children.

A new report from Associate Professor Thomas and colleague Hannah Pitt, both researchers in Deakin University's School of Health and Social Development, demonstrates that many children are keen to gamble because of attractive advertising and its link to their favourite sport.

"While the sports betting industry argues that the marketing for their products does not target children, children are nevertheless exposed to and influenced by the marketing messages they see." Associate Professor Thomas said.

"Even though many of the children we interviewed had never gambled on a sporting event, they were able to describe different gambling markets, betting options, and 'deals'."

" The study, published in the Harm Reduction Journal, interviewed 48 young AFL fans aged eight to 16 on their attitudes towards gambling, whether they had engaged in gambling, and if they intended to in the future."

"Children described that advertising made betting seem 'easy' or 'fun', while others stated that gambling advertisements showed that 'everyone wins'. Others were particularly aware of the incentives and promotions that were offered by betting companies."

"When these promotions are aligned with a culturally valued activity such as sport, they do appear to be particularly influential."

Of the children interviewed:

Australians already have a big problem with gambling, spending more money per capita on gambling than any other country in the world, with 2014/15 figures estimating that Australian adults spend on average $1241 per person on gambling each year.

So what has this got to do with SchoolTV or even parents? Well, put simply there has been a 160 percent increase in advertising spend on gambling since 2011. And with the development of a range of new gambling products and the marketing of these products, children are potentially exposed to gambling more than ever before.

SchoolTV urge parents to write to their local MP’s and demand that the governments develop effective policies and regulations to reduce children's exposure to gambling products and ensure they are protected from the harm associated with gambling.

The burden of proof should be on the gambling industry to show that the marketing of their products will not influence risky patterns of gambling in young people either currently, or in the future, before they are allowed to expose young people to marketing for these products. Hopefully, a politician from a mainstream political party with the same intestinal fortitude as Helen Clark, will emerge in Australia and the idea of using sport and advertising to promote this betting behaviour to vulnerable young people will go the same way as the tobacco industry and the dodo.